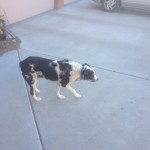 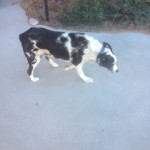 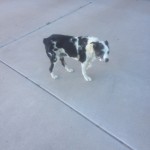 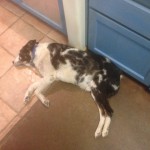 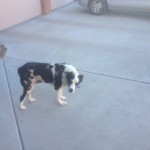 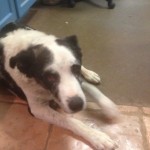 I am Mason's Twitter account. SCIFI Games Are My Jam. Disclaimer: I drop F Bombs and retweet others randomness.

#warframe
so... is it just me or is the new warframe ... just mega kabutarimon from digimon? even the colors and some style points are identical ?

I have a cat now.
Well technically my Wife has a cat, I have a feline roomate now.
#catsofmastodon
Her name is Octavia, but she also goes by Tavi, Riki Tiki Tavi, and you little shit